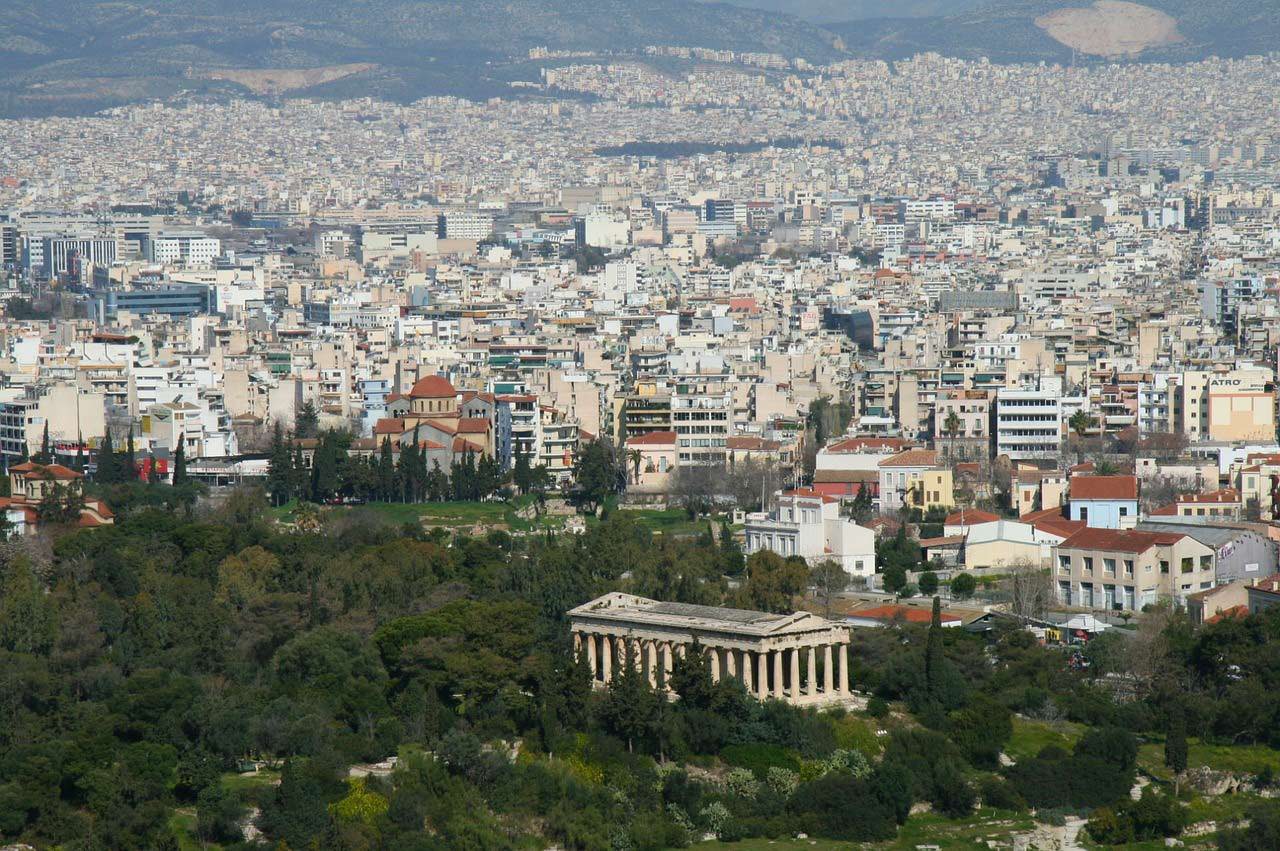 Editor's Note:  This is your 9th known stopped pick-pocket in Athens!

During our vacation to the Mediterranean, our first stop was in Athens, Greece where we experienced a pick-pocketing attempt.

On May 31st we were on the platform waiting for the next Metro train to arrive. As we got on, quickly two women got on in between of us and made it difficult for my wife to cross over to the same side of the train. She finally pushed through and made it to stand next to me. At the same time, I realized one of the women had her hand on my pocket. She never made it past the button on the outside of the front pocket where I had my wallet. I reached down and touched her hand and she immediately put both hands up on the pole on the train as if nothing had happened.

The two jumped off quickly at the next stop and ran up to the next train car to get back on. That was when my wife realized the button on the pant leg where her phone was stored was undone, but the extra security stopped the thief from getting it.

Thanks for the great pants. We enjoy the extra security as we travel.