170 & 171st Stopped Pick-Pockets: Survived 2 Pickpocket Attempts on the Athens Metro in ONE Night! 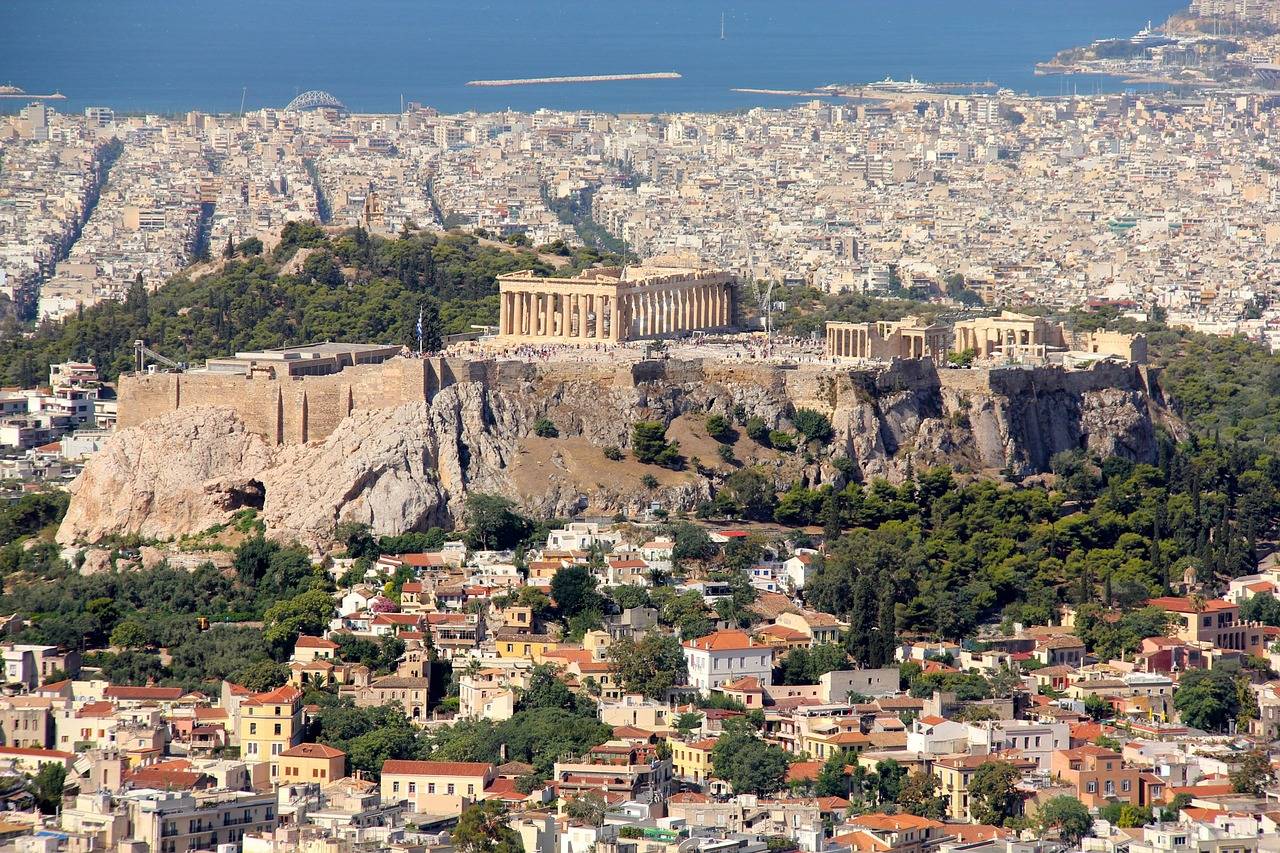 Editor's Note: This your 11th & 12th overall stop in Athens and the second multi-stopped pick-pocket on a single train ride in the city. After reading the below testimonial, check out the previous Quadruple stopped pick-pockets #92/93/94/95!

I bought my husband a pair of your Pick-Pocket Proof Pants for his birthday in early October. We were going on a cruise that started in Athens and ended in Barcelona. The pants more than paid for themselves the first time he wore them on the Athens metro on a busy Saturday night.

My husband initially thought I was a bit paranoid, but he was really glad he had your pants on when he survived 2 pickpocket attempts on the same night on a crowded subway in Athens. On the first subway ride, the thief was able to get 2 rear buttons undone, but not the zipper. After securing all of his pockets and transferring trains, a second thief got one rear button undone as well as the button on the right front pocket. The thief actually had his hand in my husband's front pocket but came away empty-handed because he couldn’t get the zipper or Velcro undone. The pants paid for themselves in a single subway ride!

We didn’t have any close encounters in Barcelona, but we were prepared.

Thanks for a great product!