161st Stopped Pick-Pocket: Two Strikes & You're Out on a Bus in Barcelona! 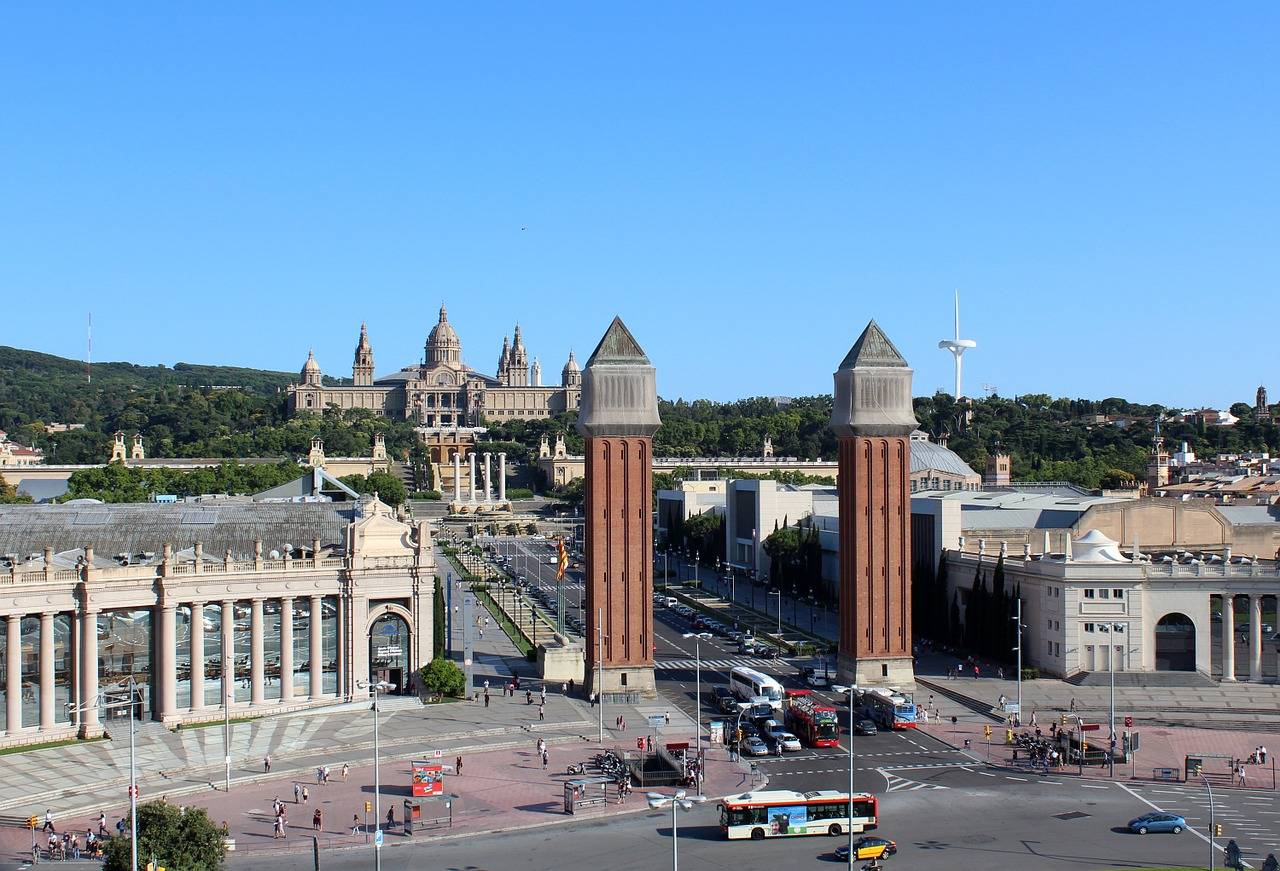 Editor's Note: This is your 16th known stopped pick-pocket in Barcelona.

Thanks for speeding up my order and getting it to me before my Europe trip. I spent a week in Paris logging 165,000 steps with my wife...no issues with pickpockets. My 3rd week in Barcelona, taking the D50 bus, a pickpocket starting working me.

The situation was a bus so crowded it took about 4 minutes to squeeze everyone on. The guy behind me looked clean and groomed, but a little shifty. I kept an eye on him when I could, but we were tight and jostled by the bus maneuvering. My hands checked my pockets and found my button undone on my front right pocket. I refastened it, then minutes later found the zipper beneath had been zipped up until it hit the re-buttoned protective cross flap. Strike two buddy!

I started eyeing him closer, bearing my gaze down on him. He uncomfortably moved a few people away further into the bus, passing the pay machine without contributing. He hung around a couple, then moved further next to a second couple. After about 3 fairly short stops I watched him exit, depositing a small black purse under his opposite armpit into an over the shoulder bag; his back to me only a few feet from the bus. Looking up and down the street first, he strode off smartly.

Everything happened so fast and I was always questioning whether I had left something undone, but I had spent the whole day obsessively checking. When he tried twice I knew the zipper had been moved. My friends confirmed they had been eyeing him and coming to the same conclusion.

While he was able to get away with someone’s wallet, I’m thankful to your company that it was not mine!