← Prev
Home   /   Testimonials: Pick-Pockets vs Pick-Pocket Proof Pants®   /   222nd Stopped Pick-Pocket: "You Didn't Get What You Were Looking For" In Rome!

222nd Stopped Pick-Pocket: "You Didn't Get What You Were Looking For" In Rome! 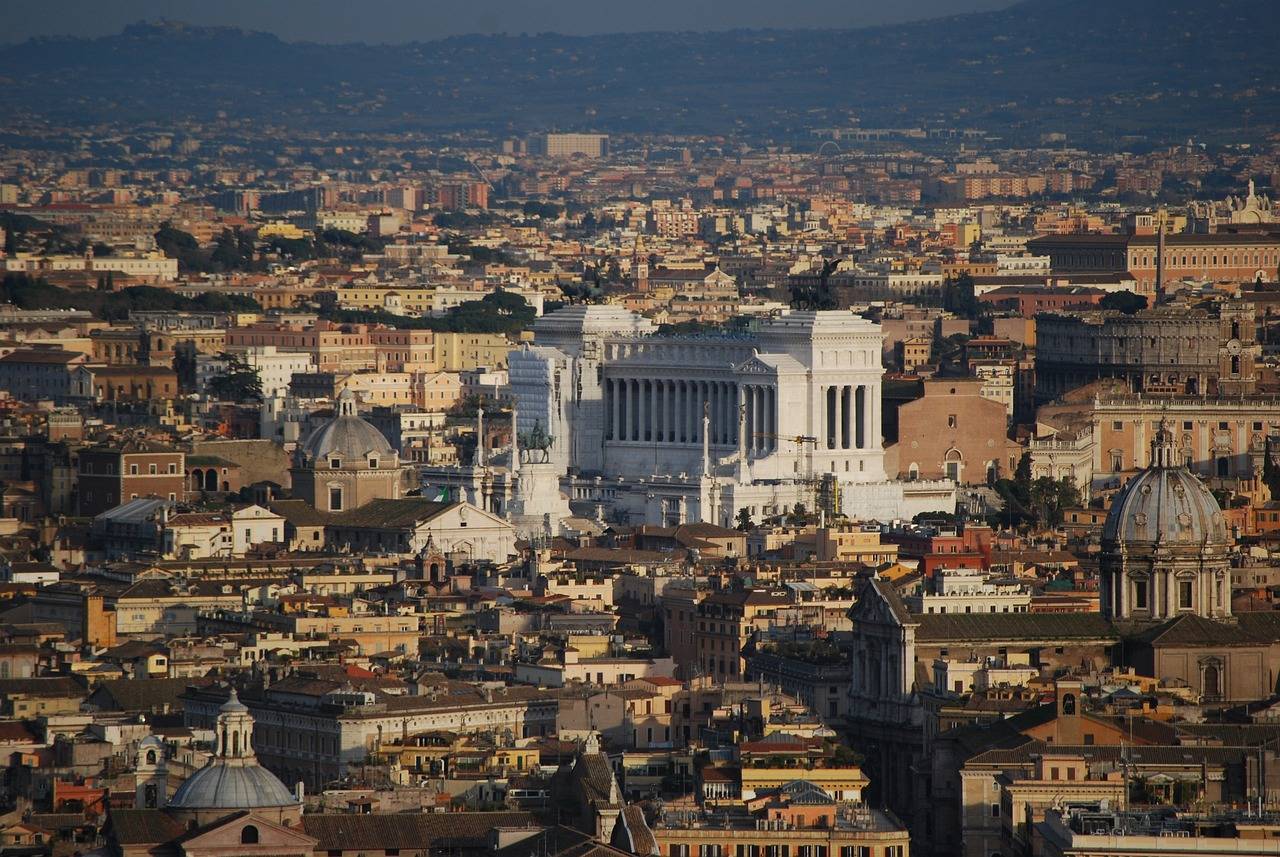 Editor's Note: This is your 35th known stopped pick-pocket in Rome!

I recently purchased your Pick-Pocket Proof Adventure Travel Pants for my vacation to Europe. I want to report a successful pick-pocket stop at the Metro in Rome, which occurred on June 14th.

While in Rome, I boarded the red-line train at the Metro Termini (Train Central Station) to head back to my hotel. The train was mostly full but had a little bit of room to move. I was standing near a door when the train departed. Two women about 25 years old, both dressed in a white Polo with a green collar and green sleeves, approached me, speaking English with a strong Austrian accent. One woman stood on my left side, out of view, while the second one asked me several questions about what direction the train was going and if she was on the right train. She asked if a specific stop was part of the route.

As I turned left to look at the route map over the door, the second woman moved behind me and to my right side. I took a slight step right and felt her hand near my front pocket. Upon feeling that, I checked my pockets to find that the front zipper had been zipped up to under the button flap for both front pockets. The button had not been undone on either side, and the inner zipper remained unzipped. I had my phone in my left front pocket and my wallet and passport in my right front pocket all behind the inner zipper, and lost nothing. I then turned to the women and said, "you didn't get what you were looking for, did you?" They both looked at me in disgust and moved on.

This was at the beginning of my vacation, and the Pick-Pocket Proof Adventure Travel Pants saved a lot of frustration and money. Thank you for making such a great product. They are well worth the investment!