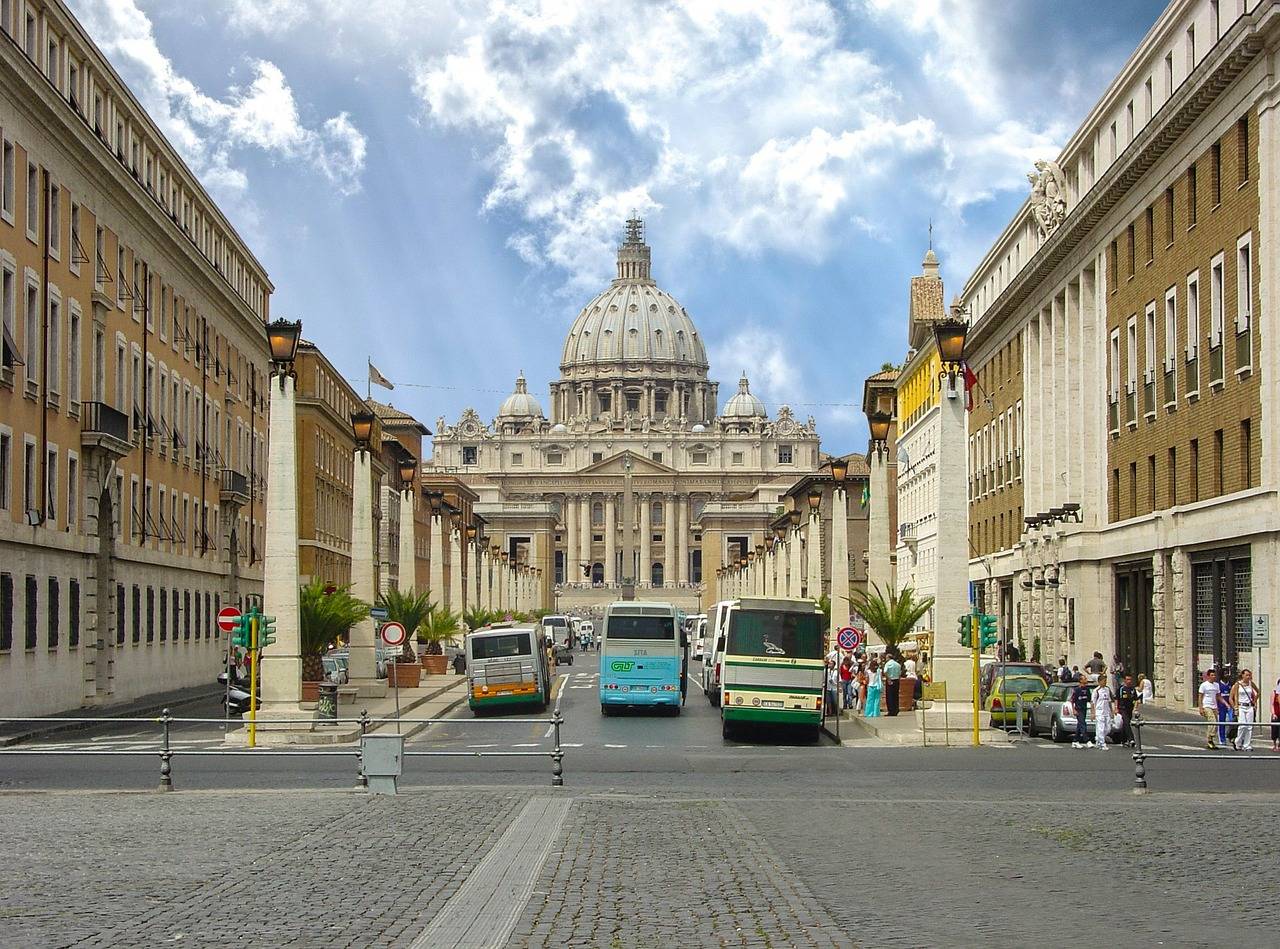 Editor's Note: This is your 33rd & 34th known stopped pick-pockets in Rome! Pick-pocketing is a silent crime and Derek's experience below highlights how easy it is for a pick-pocket to attempt a theft on crowded public transport. Zippered pockets don't move themselves, and combined with Derek's location at the time (a bus in Rome) we have two successful stopped pick-pockets by a single traveler. The pick-pockets noticed that Derek's pants were more secure than everyone else's on the bus, so they simply moved on to the next target. Here is Derek's testimonial...

We have just returned from Italy. While traveling through Rome, we decided to take public transportation. I wore your shorts everywhere.

While riding the bus, I made a point of buttoning the side flap over the front pocket zippers. The buses were crowded, and people were bumping into each other as I stood. On two separate occasions, when I got off the bus, I noticed the zipper had been raised to the height of that flap. I can’t say for certain someone tried to pick-pocket me, but the zipper never raised up on its own any time I wore the shorts.

Afterward, I noticed the little opening at the bottom of the zipper to tuck the zipper head into. From that point forward, I had no further issues, even while riding the bus.

I have to say, I had never felt more confident walking around Rome. My family’s passports were all in the inner zipper pocket on one side, my wallet in the other side, inner zipper. I kept a small amount of pocket cash for cabs, snacks, etc. in the main part of the pocket, and the credit card I used throughout the trip inside the inner velcroed pocket.

I work in the film business, and many of my film friends travel to countries with high rates of theft. I have told everyone I know about these shorts.