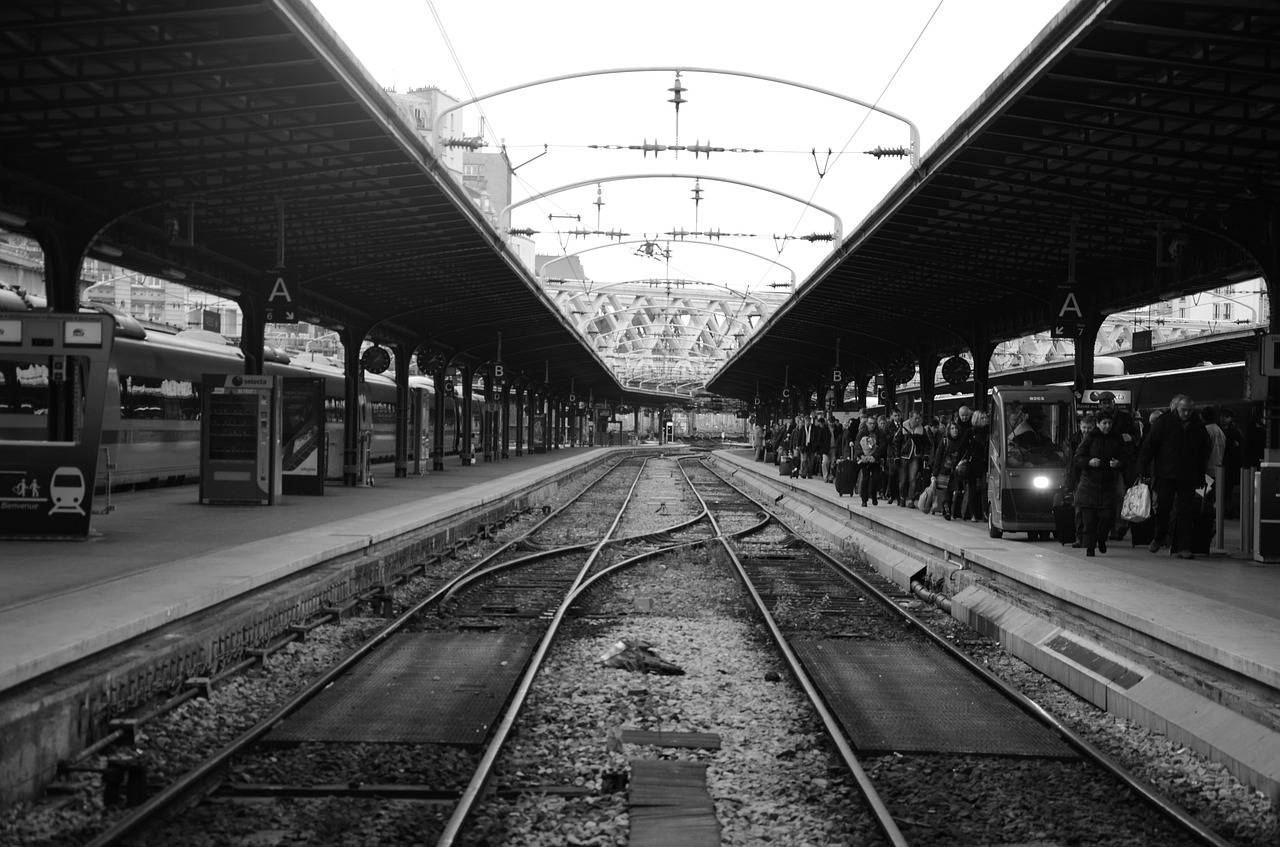 Editor's Note: This is your 31st known stopped pick-pocket in Paris!

I just got to Paris coming from Colmar via Gare de L’Est. I transferred from the TGV to the Metro line 4 to head to St. Germaine. As I got into the metro car a large guy in front of me kept blocking me as I tried to head for a wall or other safe space with my roll-aboard suitcase. He was grabbing at my right front pocket but didn’t get anything as it was zipped closed. It was sufficiently obvious at that point what he was doing that people in the vicinity started to comment and he got off the train before the doors closed.

The pants just paid for themselves, because even though I have backups of everything, it would have caused a huge hassle to file police reports and cancel cards.