167th Stopped Pick-Pocket: Save at St. Stephan's Cathedral in Vienna! 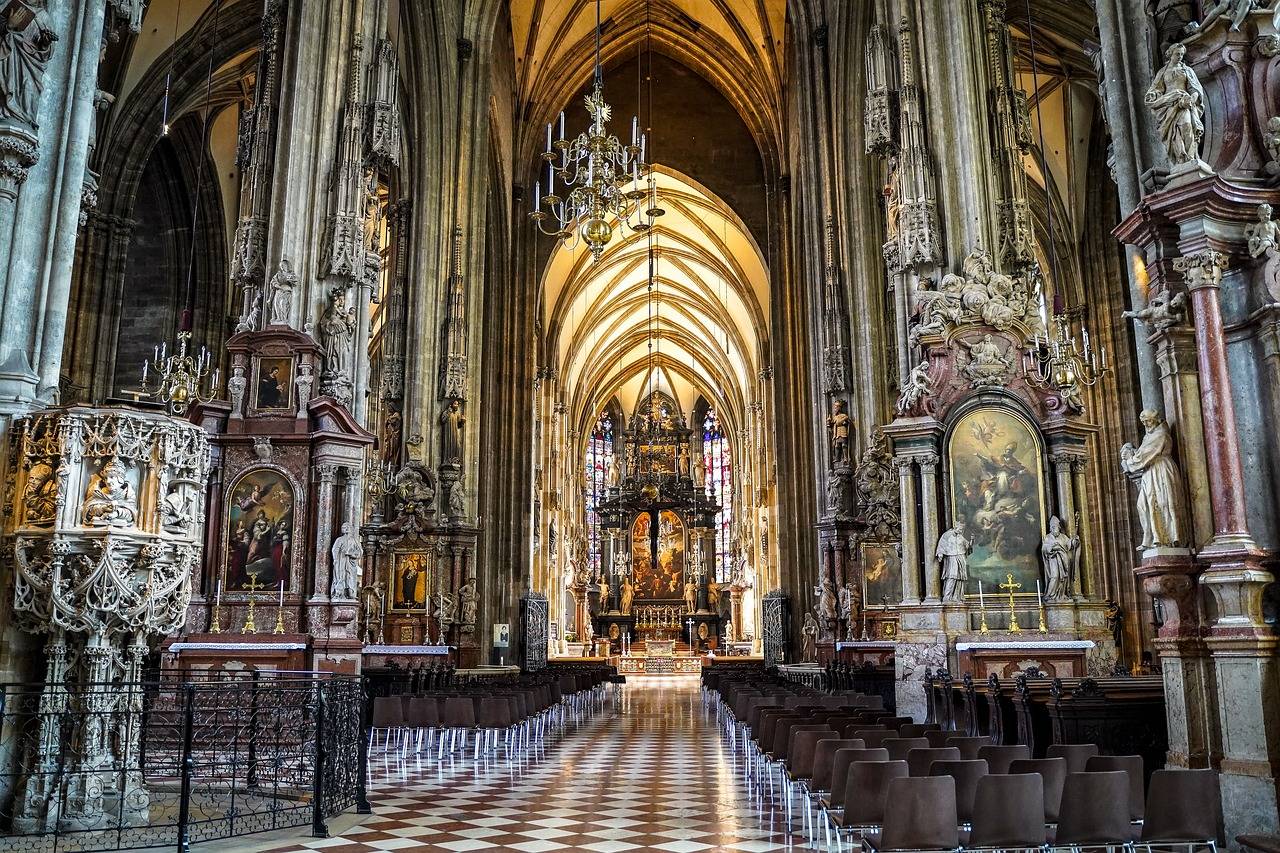 Editor's Note: This is your first known stop in Vienna!

I've been all over Spain (including Barcelona), Budapest, Prague, Australia, London and now Vienna wearing your pants, and this is the first time I think anyone has made an attempt. I feel confident that by wearing your pants I'm not the easiest target in the crowd and they reduce the pick-pocket attempts.

I hate wearing those under the clothes pouches that force you to get semi-undressed to get your money and/or passport out. I'm not a prude but that just seems crude. That's why I have 2 pairs of pick-pocket-proof cargo pants!

Last week I was in Vienna and St. Stephan's Cathedral was quite crowded, mobbed with tourists and tour bus passengers. My passport was in the back pocket protected by a zipper, a flap, another zipper, another flap, and two buttons. I was leaning to hear my wife read from a guide book describing the features of the church when I felt something lightly rubbing on my passport pocket, I turned quickly and a dark-haired man zoomed away. Was this an attempt? I suspect so.

Bob N. from Fort Pierce, Florida, a two-time customer (and about to be a third)