163rd Stopped Pick-Pocket: On The Tube To Abbey Road Studios! 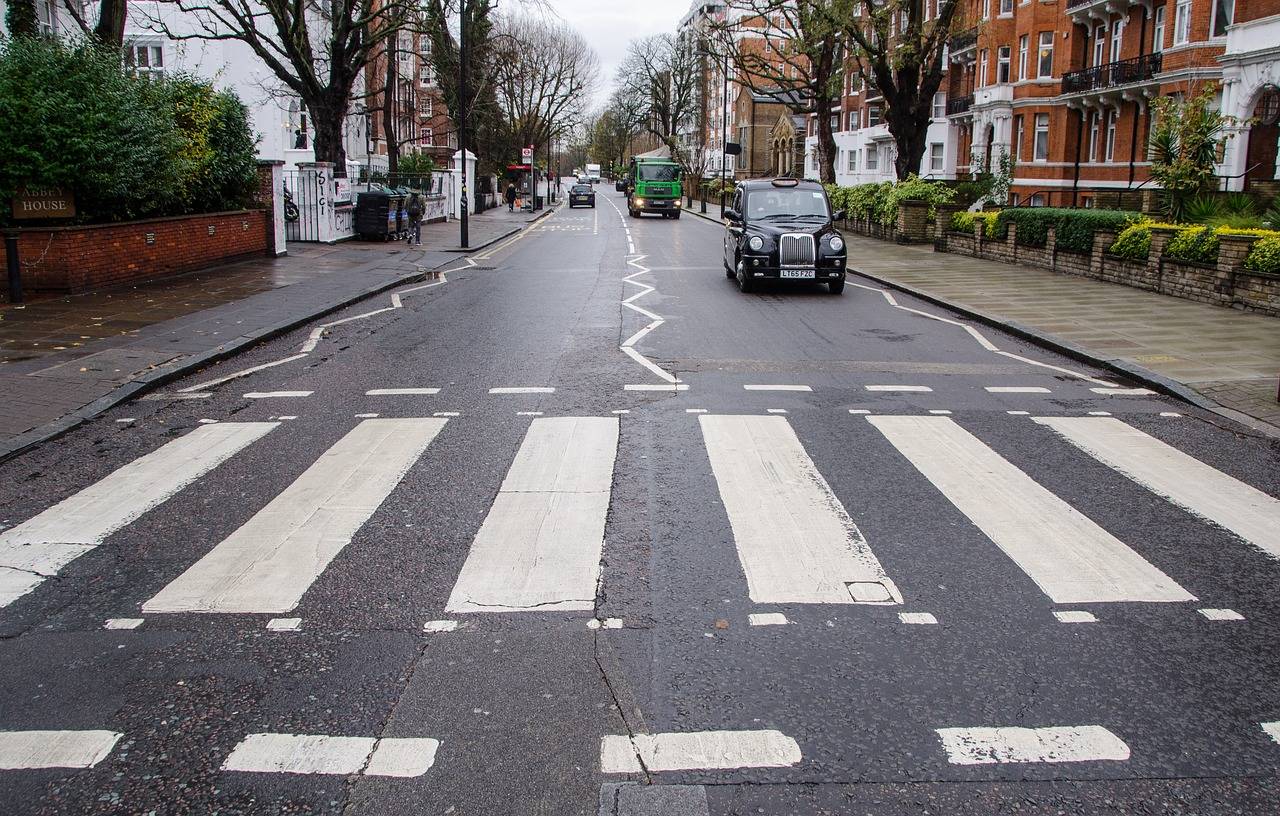 Editor's Note: This is your third stopped pick-pocket in London.

A group of us were in London doing a recording of the Handel Messiah with the Royal Philharmonic at Abbey Road Studios. We had to take the tube from our lodging at Imperial College to the Studios. As we were getting on a (very) packed tube and I felt someone touch my pants pocket. We were all pushed into the tube, and once we were on I found the buttons undone on my rear pocket, and the outside zipper was also undone – but the thief could not make it into the inner zipper, which is where my wallet was. A close call, but the pants worked great!