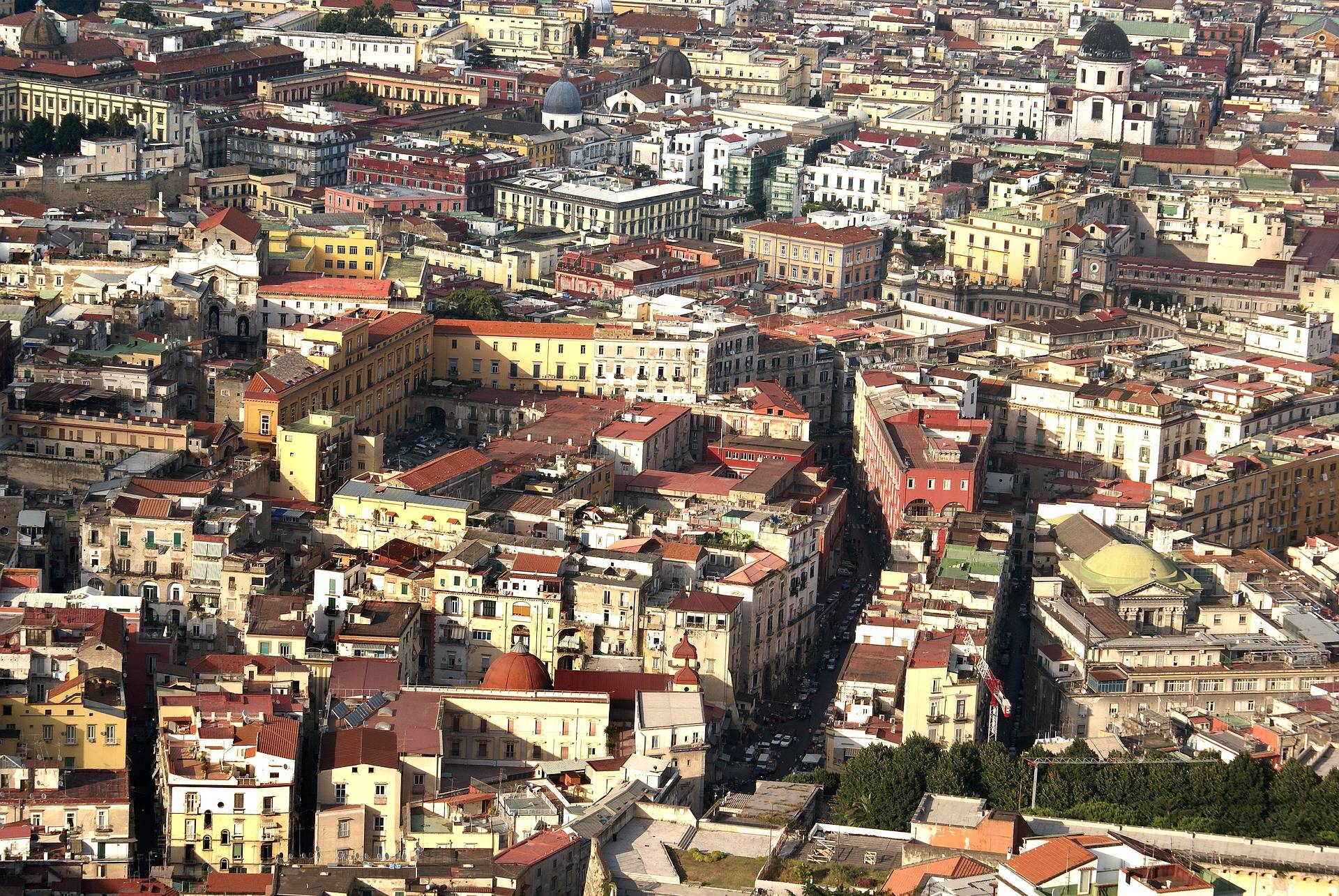 Editor's Note: This testimonial was originally posted as a review on our Adventure Traveler Pants.

On October 1, 2018, my wife and I got on a commuter train from Naples to Sorrento, Italy. We had been warned about pickpockets operating in the Naples train station, so I had put on my Pickpocket Proof Travel Pants in anticipation. The train platform was packed and we let the first train fill and leave the station. The second train pulled in and it looked like it would fill before we could get on. At the last second, a young man reached out and, almost literally, pulled us into the train car as the doors were closing. We were standing up and packed so tightly that sardines couldn't have breathed! For next 30 minutes, we rode cheek-by-jowl (and other body parts) with fellow train passengers. The man who helped me on the train was right next to me the whole time, and several times I thought I felt his hand on my thigh. Finally, the train car thinned out so I could turn away from him. He got off at the next stop and I reached down to my right front pocket: the button was undone, the zipper was halfway down - but my wallet was safe in my velcro pocket! Cash, ID and credit cards all safe. These pants were the best investment of my trip!