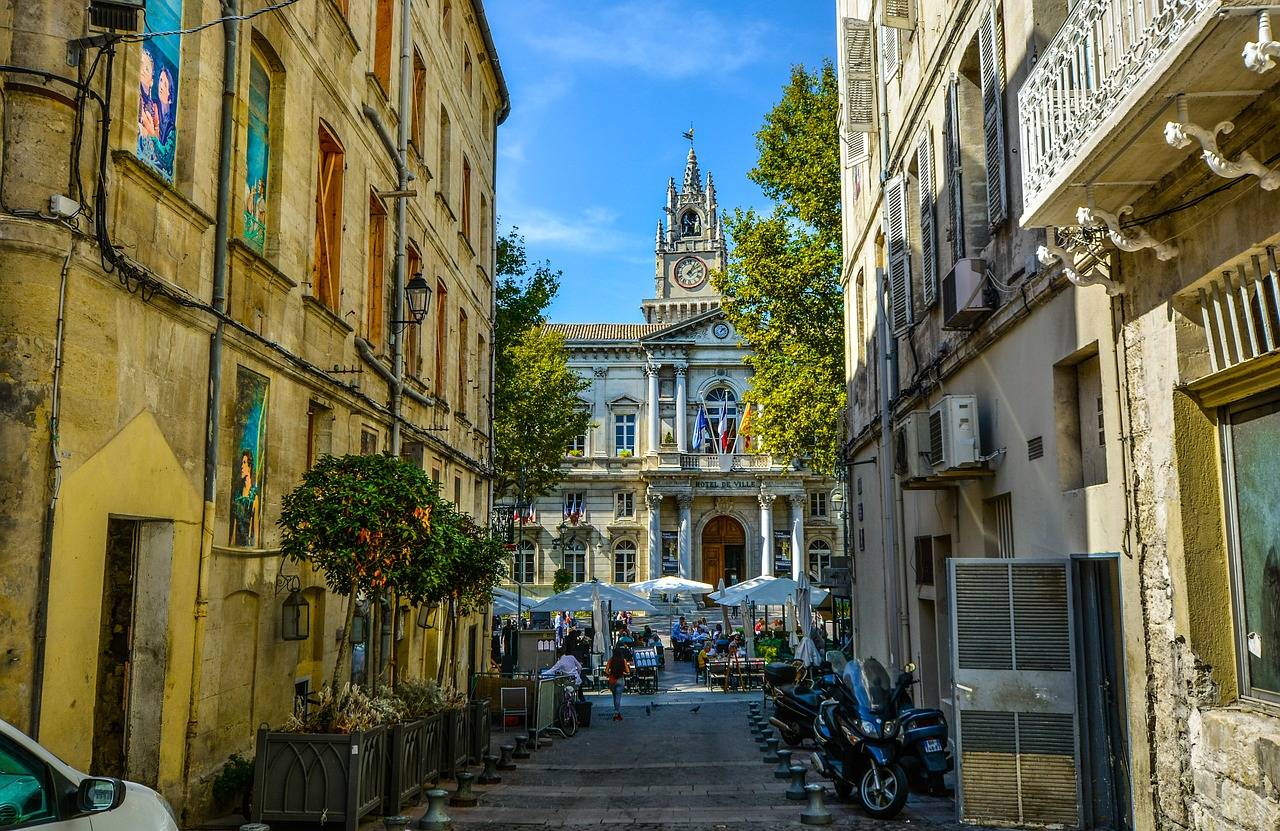 Editor's Note: This is the first time one of our pants have encountered a cutpurse using a knife / razor. We do believe that attempts have been made before, but since our pockets are designed to be cut-resistant, they left empty-handed, without disturbing the person wearing the pants enough to notice.

I purchased two Pick-Pocket Proof Pants before traveling to France in late September 2019 so I could alternate between washing and wearing each pair over several days during the trip. During our time in Avignon, someone had cut-out one of the buttons from the left-back pocket of one pair of pants.

Yes, I do think the pocket stopped a pick-pocket from easily opening the pocket and glad you designed two buttons for each back pocket (and each side pocket). Although I had nothing in the back pockets, they were zipped, snapped, and buttoned closed and looked a little bulky with contents.

Unfortunately, I cannot give you exact details on how it happened, only that it happened on day two of our stay in Avignon. That day, we took the train to Arles, went to several sites and restaurants, and walked throughout the city, then took the train back to Avignon. I wore the pants on days one and two and kept my cell, cards, and money in both front pockets under second and third levels of security. At the end of day two, I removed front pocket items and threw pants into dirty clothing pile to be washed on day four. I wore the second pair on days three and four. On the morning of day five, I put-on the washed the first pair and started placing contents into both front pockets when my wife noticed one button missing from the left-back pocket. Upon closer inspection, we discovered the button had been cut clean from the thread. Of course, we were alarmed, but I was more secured by continuing alternate wearing of each pair and kept all contents in front pockets remainder of the trip.

Unfortunately, the use of a razor, knife, or other sharp object is not new to pick-pockets. Upon return to the US, we heard first-hand from friends and co-workers of losses from purse and camera bag straps being cut and even bottom of the purse being cut while worn in a crowded situation.