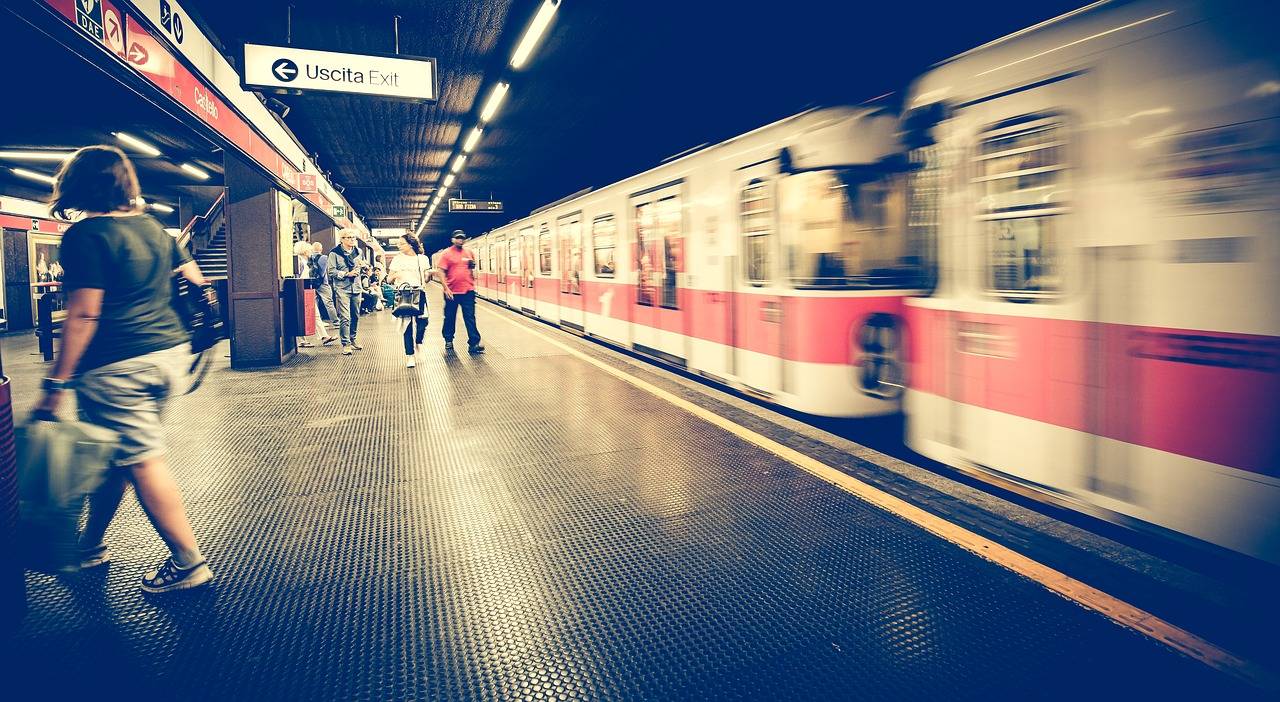 Editor's Note: This is your second stopped pick-pocket in Milan.

On a crowded Metro Line 1 in Milan eight days ago, I got sandwiched between a middle-aged woman holding some kind of drape over her arms and a younger woman asking me how to get to the Duomo, Milan’s fabulous cathedral, several stops ahead. As she kept directing attention to a small Metro map in her hand on my right, I felt pressure on my left from the other woman. As I tried to free myself from the squeeze, the younger woman became increasingly insistent that I help her. I had to raise my voice and shove myself clear.

At that point, I checked the zippered (but not buttoned) left front pocket of my pants and noticed that the zipper had been opened but my wallet was still with me. The two women exited abruptly at the next stop. Thanks for sparing me the nuisance of a stolen wallet. From now on I’ll also button shut my wallet pocket.

Thanks for the crafty pants,
Robert K, New Mexico, USA.