2018 Honorable Mention Round Up! 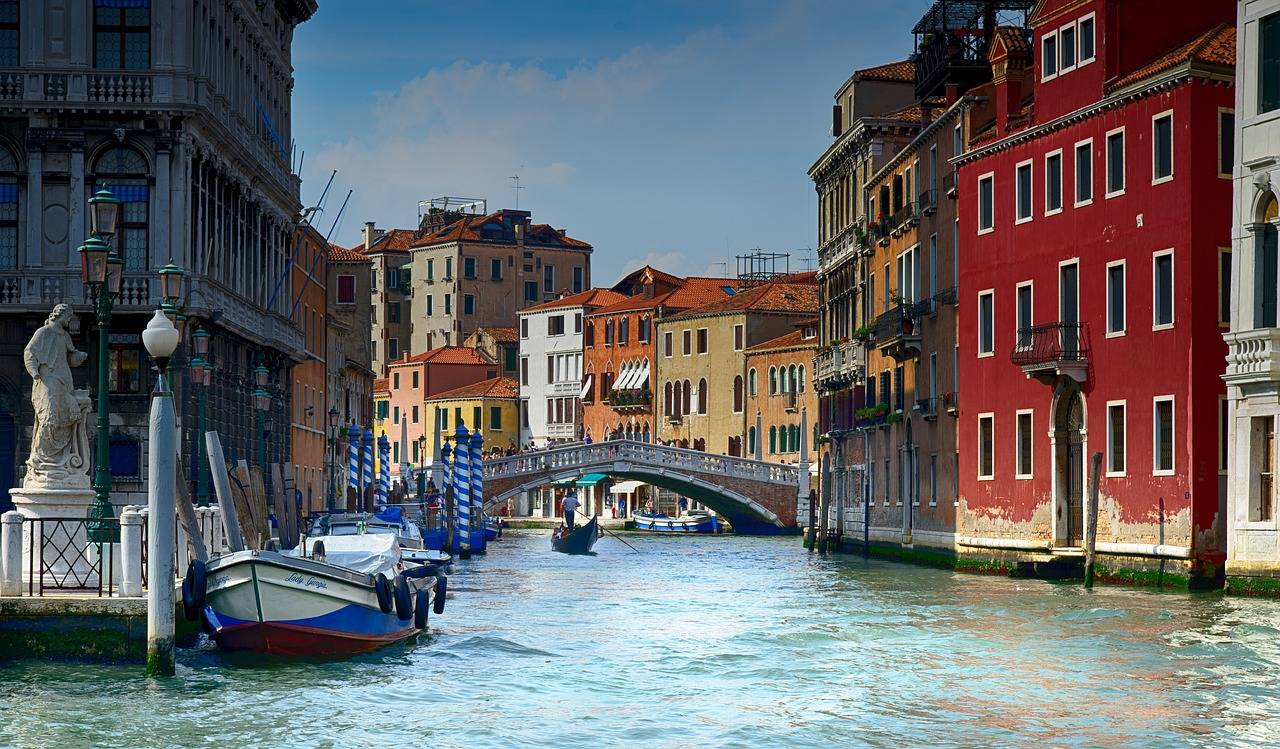 Dear Clothing Arts,
Prior to our trip from California to Italy, I purchased 3 pairs of Clothing Arts Pick-Pocket Proof Pants. I wore them everywhere as I felt secure and they were very comfortable.
I was traveling in Venice on a Vaporetto (water bus) on my way to the train station from my hotel. I was obviously a tourist as I had my luggage and a backpack with me. The Vaporetto was very crowded with people standing very close to each other, which was prime for pick-pockets.
I looked over at two young men standing next to me and they were speaking Italian which I didn't understand, but I did understand they were talking about me when one of the men nodded to the other then he pointed to my pants. He said (in Italian) something then pulled his shirt down to cover his pockets. They both laughed. He pointed to me and my pants and shook his head to his friend. They both laughed again.
While there was no attempt at being pickpocketed, I believe the appearance of these pants stopped any potential attempt. I'm sure these guys have done this before.
A couple of days later I was entering the Ufizzi Gallery in Florence. Security scanned me and said, "what's in your pocket?". After opening the clasp, the zipper and the Velcro ( and slowing down the line), I pulled out my wallet. She then asked what was in my other pocket, and I told her it was another wallet for my US dollars. She didn't want me to go through the same slow process so she just rolled her eyes and waved me through.
The pants are great and comfortable, but one has to remember to use all the safety features...keep them on the inside pocket protected by either Velcro or the zipper plus use the outside zipper AND the flap closure.
- Bill W . from California, USA.
Mexico City Maybe Bump and Grabs! 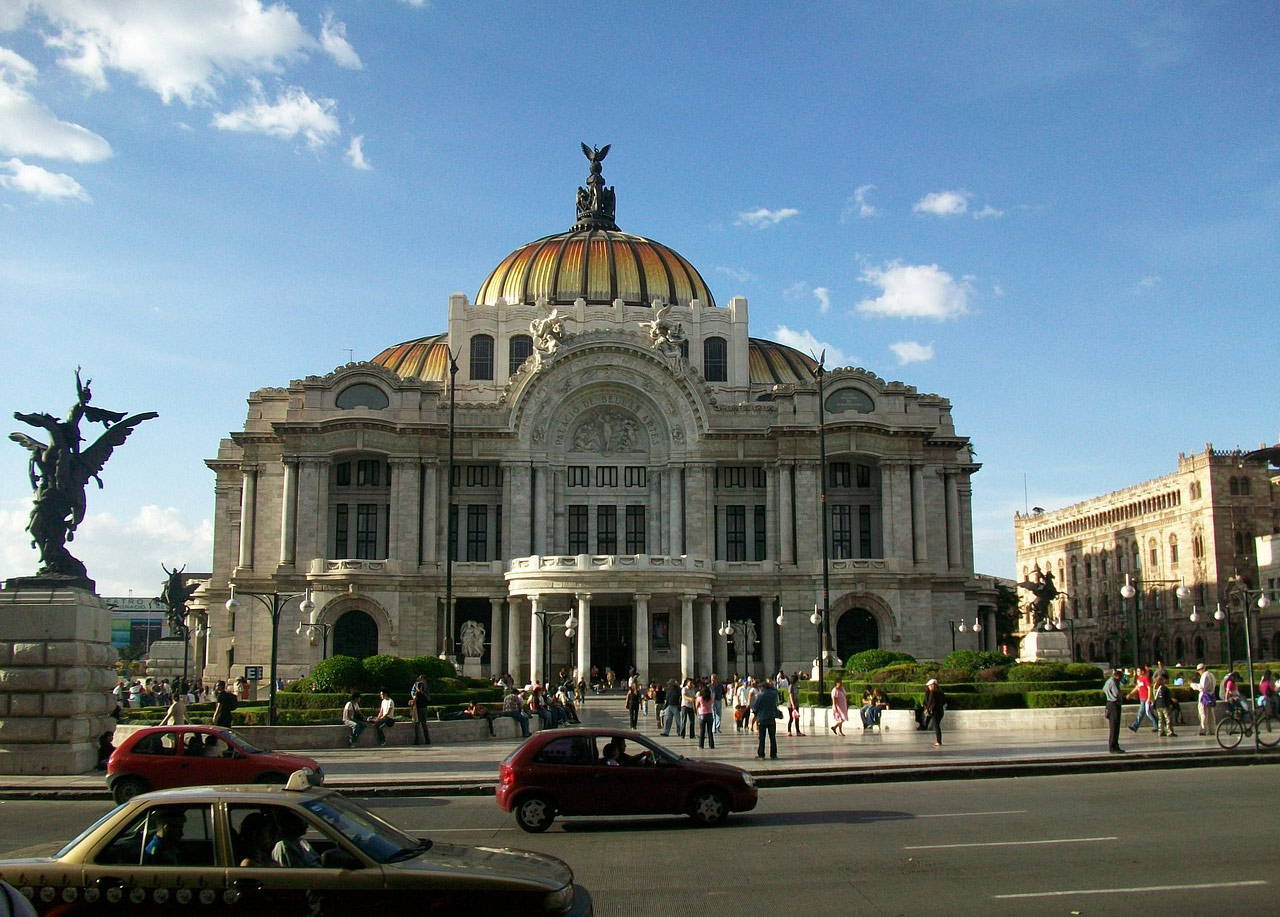 Dear Clothing Arts,
I felt ‘bumped’ in crowds in Mexico City a few times. I cannot know for certain if they were robbery attempts, but I was glad to have my traveling pants on.
- Dana K. from Florida, USA.