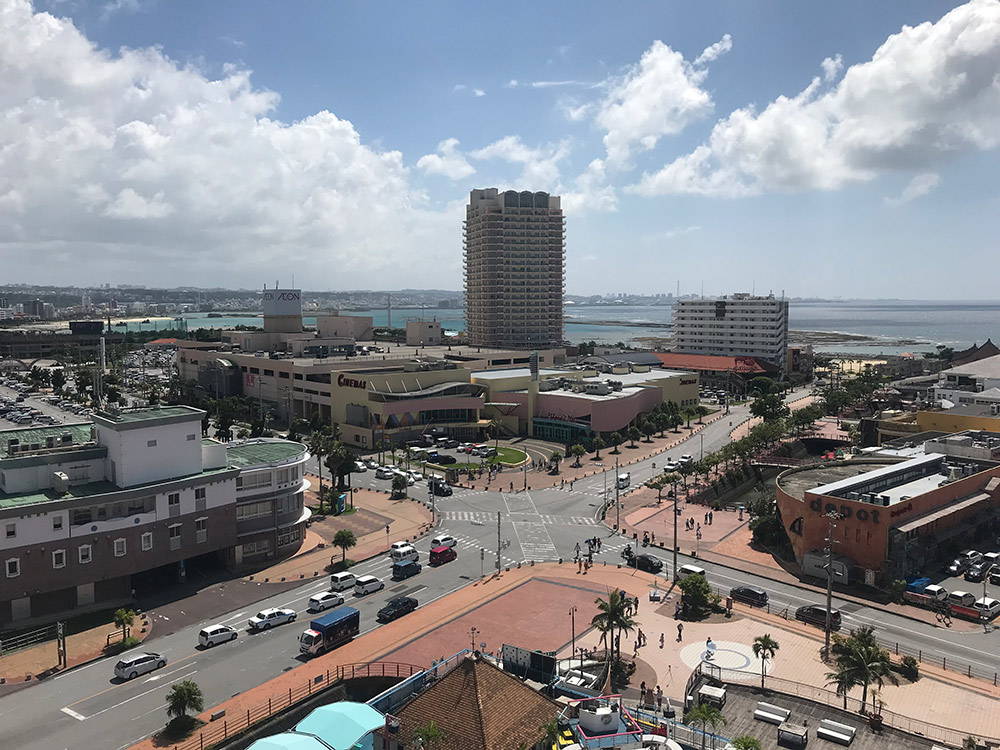 Editor's Note: This is your first known stopped pick-pocket in Japan!

I bought your Travel Adventure Pants and have used them in Thailand, South Korea, India, Philippines, and now Japan where it met its first test and passed with flying colors. On April 3rd, I went out into the American Village in Okinawa to enjoy one last night there and buy supplies for the week. Many places were crowded including the numerous small shops.

As I was on the main tourist street by the Starbucks a group of three professional pick-pocket thieves caused a distraction by dropping a bag of items on the ground while the walking crosswalk light was red and then bumping into me and others while the crowd of unsuspecting tourists helped pick up the items. They successfully unbuttoned my rear left pocket but were unable to unzip my zipper fully holding my cash/credit cards. I never noticed the attempt as my guard was left down being in “safe” Japan until I arrived at a supermarket and found my pocket was tampered with.

Luckily these pants saved the night as if these cards were stolen it would be very difficult to get a timely replacement due to the Covid19 current circumstances. These pants lived up to all the expectations and paid for themselves with both having a peace of mind and knowing I have that added layer of security when I unexpectedly needed it the most.