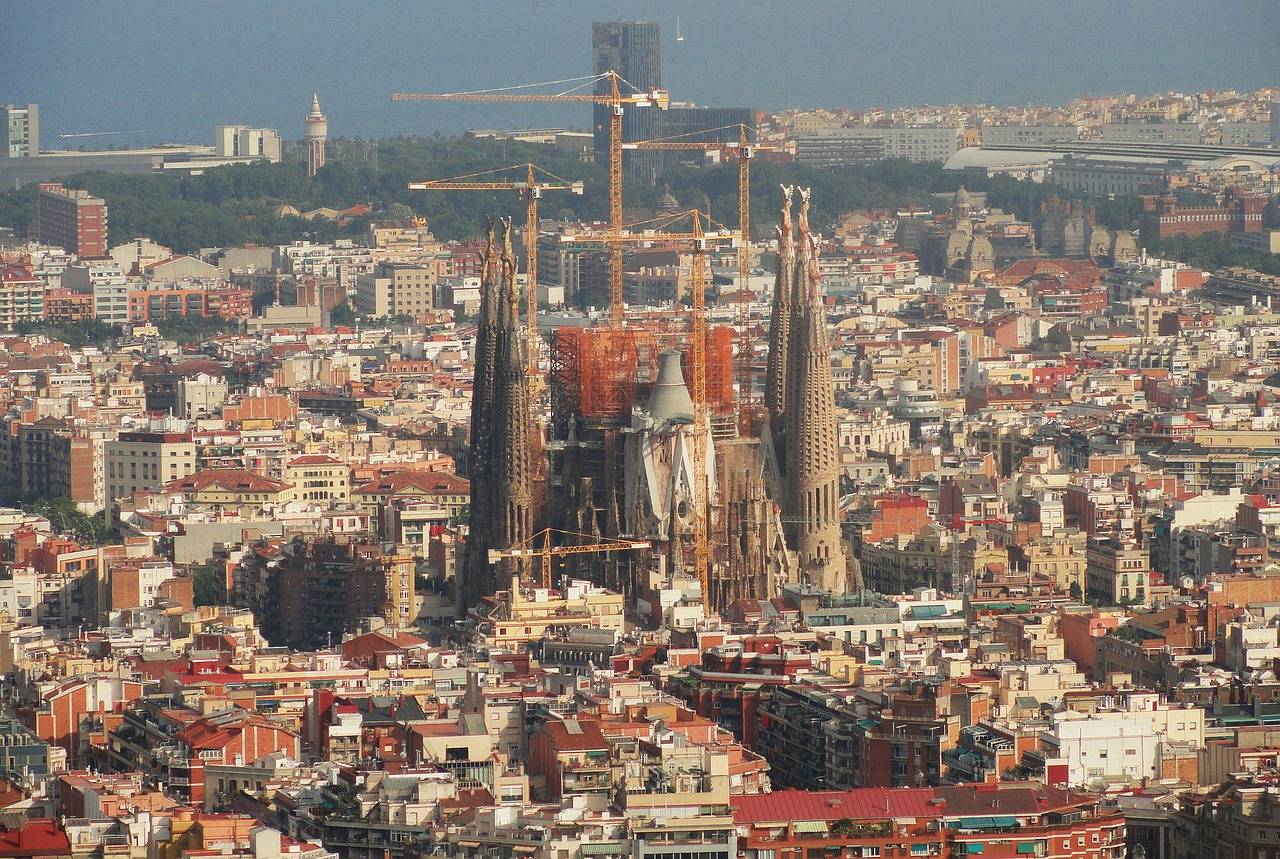 Editor's Note: This is your 12th known stop in Barcelona!

Pick​​-Pocket testimonial happened yesterday in Barcelona on the metro to the Sagrada Familia. He was successfully stopped and they got nothing.

I was on my way in the Metro when a well-dressed male moved in the car to stand by my side. He had his jacket over his left arm, and he pretended he was getting ready to leave the metro. I think I felt something, but sincerely, I did not pay much attention.

One-stop later I left the metro and realized the robber ha​d​ already opened the first layer of security. That is the zipper on my left pocket. He was unable to go further, so I was saved by your excellent product.