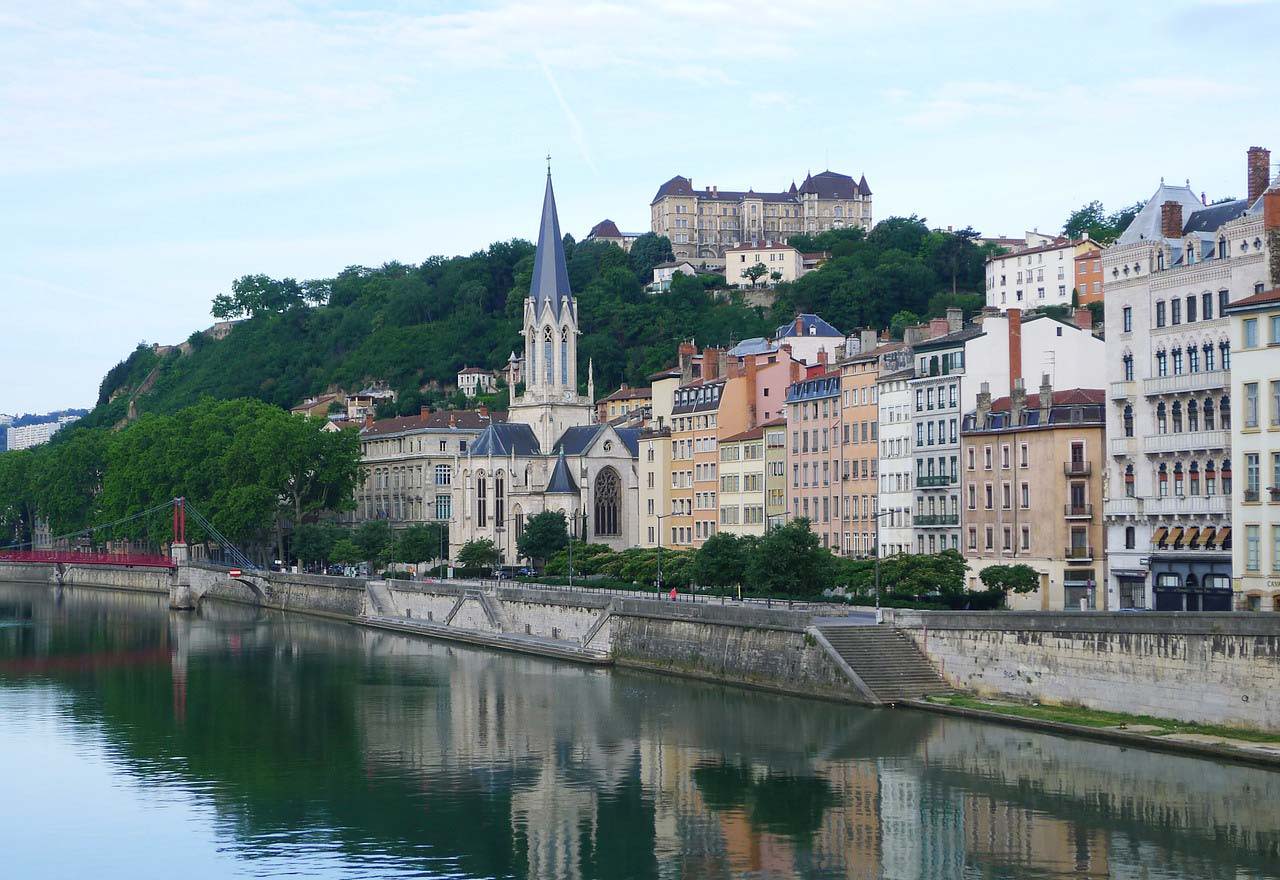 Lyon, France, June 2, while boarding a train to Dijon, I noticed a pair of young girls had joined the boarding throng. They almost insisted I board before them.

My wife noticed one of them attempting the rear buttons on my ​P​ick​-​Pocket ​P​roof ​P​ants where I had stashed a dummy wallet behind the zipper. I have put a dummy wallet in a rear pocket after being victimized on the Paris Metro 22 years ago. My real wallet, passport, and phone were secure in the hidden front pockets behind your zipper and button flap.

She glared at them and they broke off the attempt before even able to undo the rear buttons. I only wish I had had your past on the metro years ago. We spent 2 1/2 weeks in crowded tourist destinations in Italy and France and thanks to your pants I had no problems with pickpockets.