117th Stopped Pick-Pocket: Paris Ties Rome as the Pick-Pocket Capital of the World! 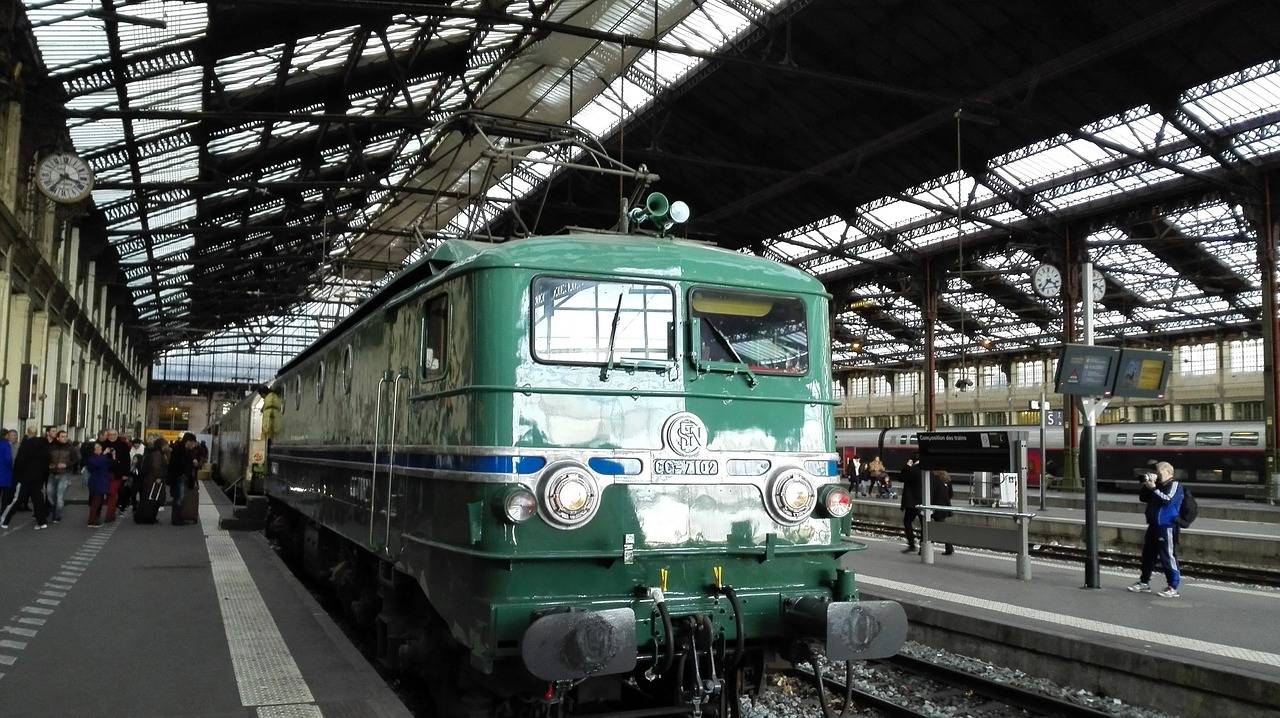 Editor's Note: Paris ties Rome as the "unofficial" pick-pocket capital of the world! This is your 23rd known stopped pick-pocket in the city. Our designs work by making it more difficult, and therefore, more time consuming for the pick-pocket to access your wallet. In this testimonial, we see that time difference in action. Any other pair of pants, the wallet would have been long gone by the time Bruce noticed something was happening.

I was in Paris last month and noticed three young ladies at my Metro stop. As I got on, with all my baggage, two of them got on in front of me. One of them blocked me from getting a seat and in French with an accent asked me to help her find their stop, which was fictitious.

She continued blocking my way and talking, imploring. I finally turned around and the third girl was standing right behind me with my wallet in her hand. She handed it to me and mumbled something about it falling out of my back pocket, which was impossible because I had zipped it and used the button on that pocket. Credit cards were still there and apparently most or all of my euros. Thanks.

*** Following the publication of this testimonial, there has been some questioning whether or not this was a stopped pick-pocket. We followed up with Bruce and here is his response:

I wondered the same thing before I submitted it. My take is that I didn't feel her doing anything, but that the pants gave me enough time to suspect something, and bottom line, without them I would have lost my credit cards, and about 200 euros. It was a truly devastating feeling seeing my wallet in her hand. She was obviously part of a trio trying to pick my pocket, and failed, even if only by seconds.
I don't care how you keep score. For me personally it was well worth the price of the pants to make me alert to the possibility of pickpockets and to have prevented an ugly incident.
Thanks again,
Bruce H.