201st Stopped Pick-Pocket: Day At The Museum Saved In Paris! 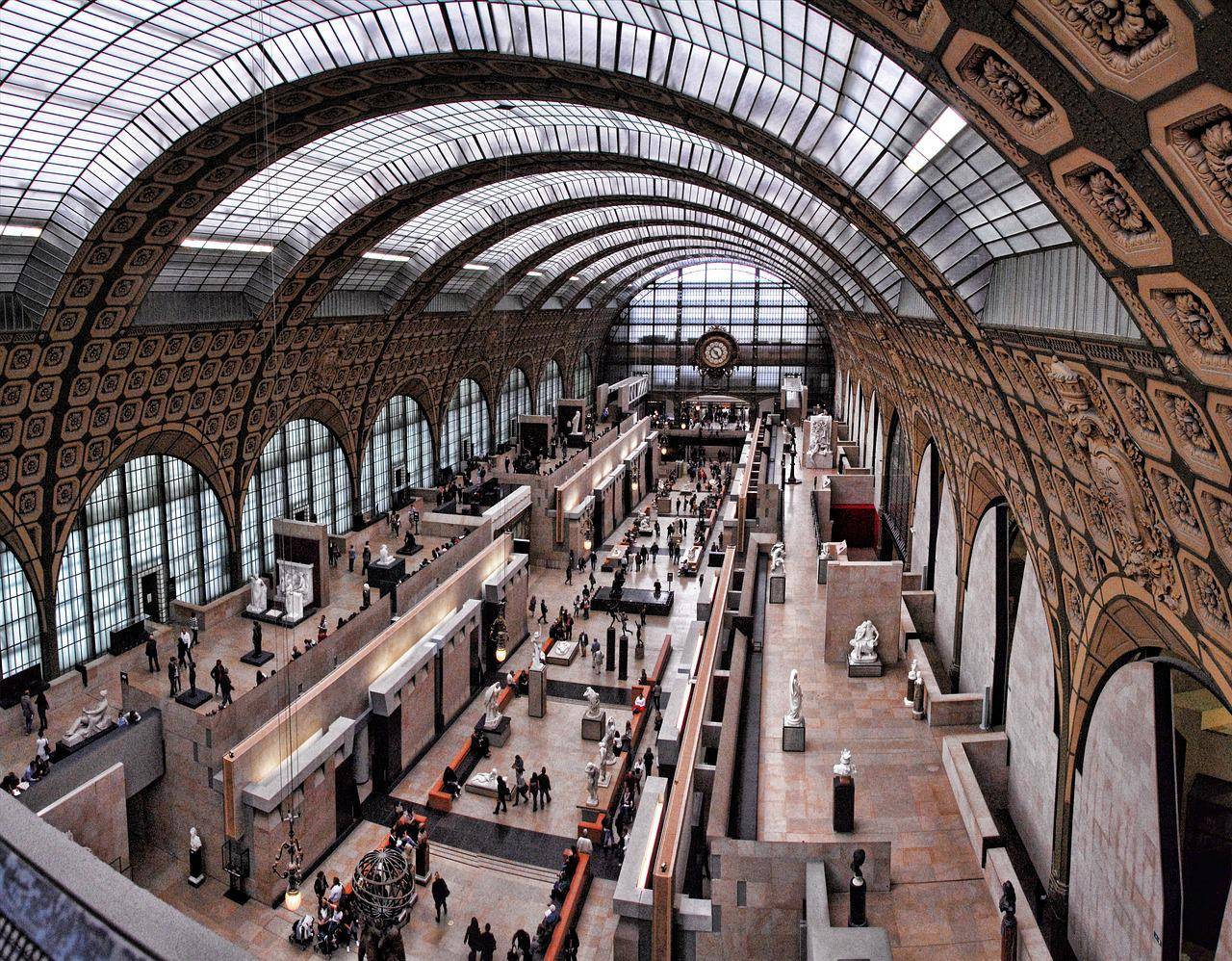 Editor's Note: This stopped pick-pocket attempt occured on March 16, 2022. It is the fifth known stop since the restart of travel and your 37th overall stop in Paris... that we know about!

My daughter and I were on vacation in Paris over Spring Break. While many of your testimonials involve the subway, this one happened while we were observing a Monet at the Musee d'Orsay one afternoon.

I got slammed into hard by an older teenage boy or girl -- there were two of them, not sure which one it was but one slammed into me from behind and the other was trying to use that distraction to get at my pockets. It was a hard body contact -- reminded me of when I played rugby in college. Fortunately, I was wearing my PPP Adventure Travel Pants and had them on full lockdown; passports and vax cards for the two of us were in the inner zipped rear left pocket, with the outer pocket zipped and buttoned. My wallet was in my front left inner zipped pocket, with the outer pocket zipped and buttoned.

So, the bad guys didn't get anything (except a hard elbow - those old rugby instincts are pretty hard-wired at this point). PPP pants did the trick -- thanks! Another dad on our trip experienced this same method - body slam and grab at the front pockets - on the Paris subway platform that same day. Fortunately for him, his pants were pretty tight and they couldn't get in and out without getting caught (then running off).

​Thanks again for the great product!