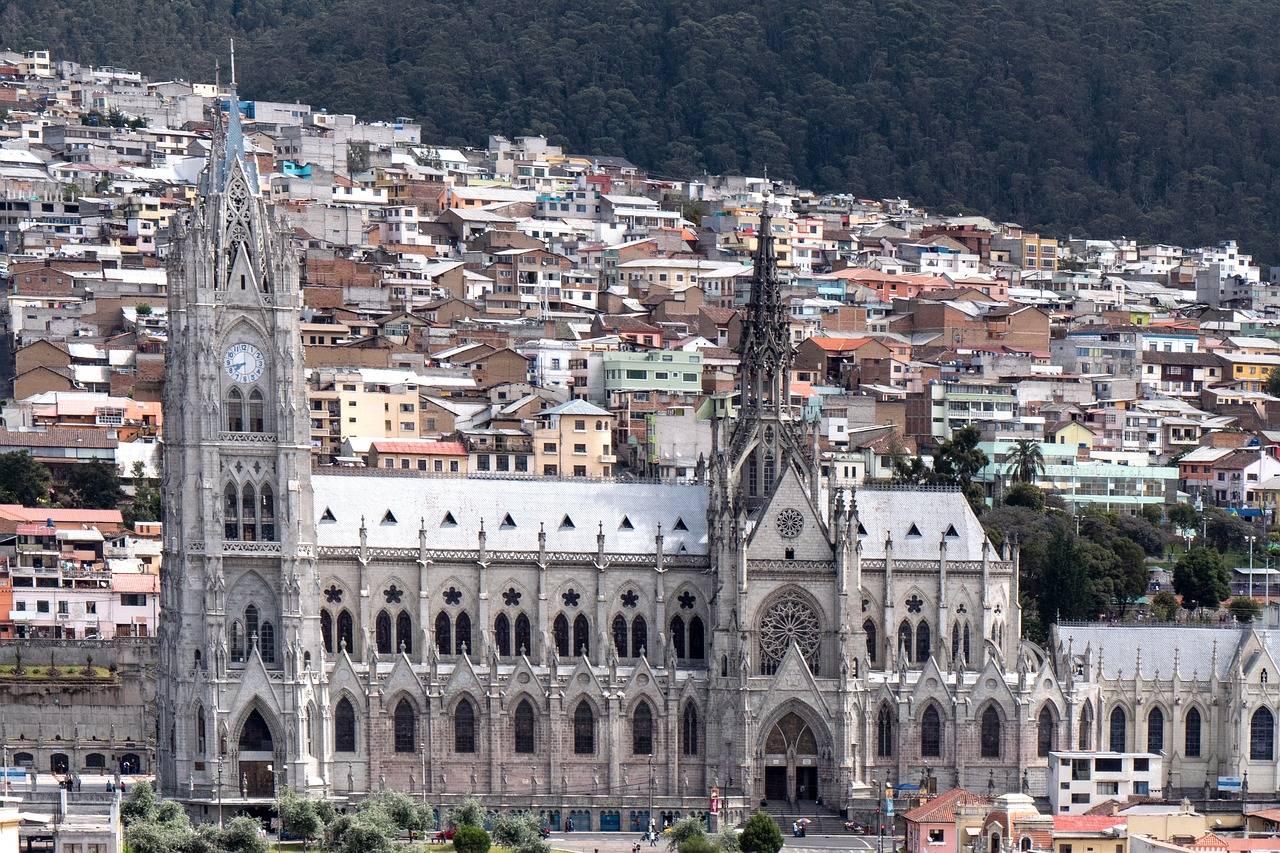 Editor's Note:  Pick-Pocket Proof®️ Designs create barriers to entry that make it harder and more time consuming to get into your pockets. In this testimonial, we see that extra time in action. The trio Ben encountered could not get into his pockets in time and as such, we will count it as the 156th known stopped pick-pocket.

I have a great testimonial about how these pants helped me during a robbery. I was traveling in Quito, Ecuador. One night, I made the poor decision to go up a dark flight of stairs in a park at night.

On the stairs, I encountered three young men. When I passed them, one jumped in front in front of me and pulled out a large knife. He held the knife to my chest while the other two men began patting me down in search of valuables. I put my hands up and let them search me. They were in a rush and bolted off within a few seconds. They took my cheap backpack, but they left something more valuable behind...

I had been carrying $70 USD in the front zippered pocket of my Clothing Arts pants. The robbers were in too much of a hurry to get the zipper pocket open, so they failed to find the cash. So there I was...I had just been robbed at knifepoint, but I still had $70 cash in my front pocket thanks to Clothing Arts' design. I love these pants and highly recommend them to anyone.