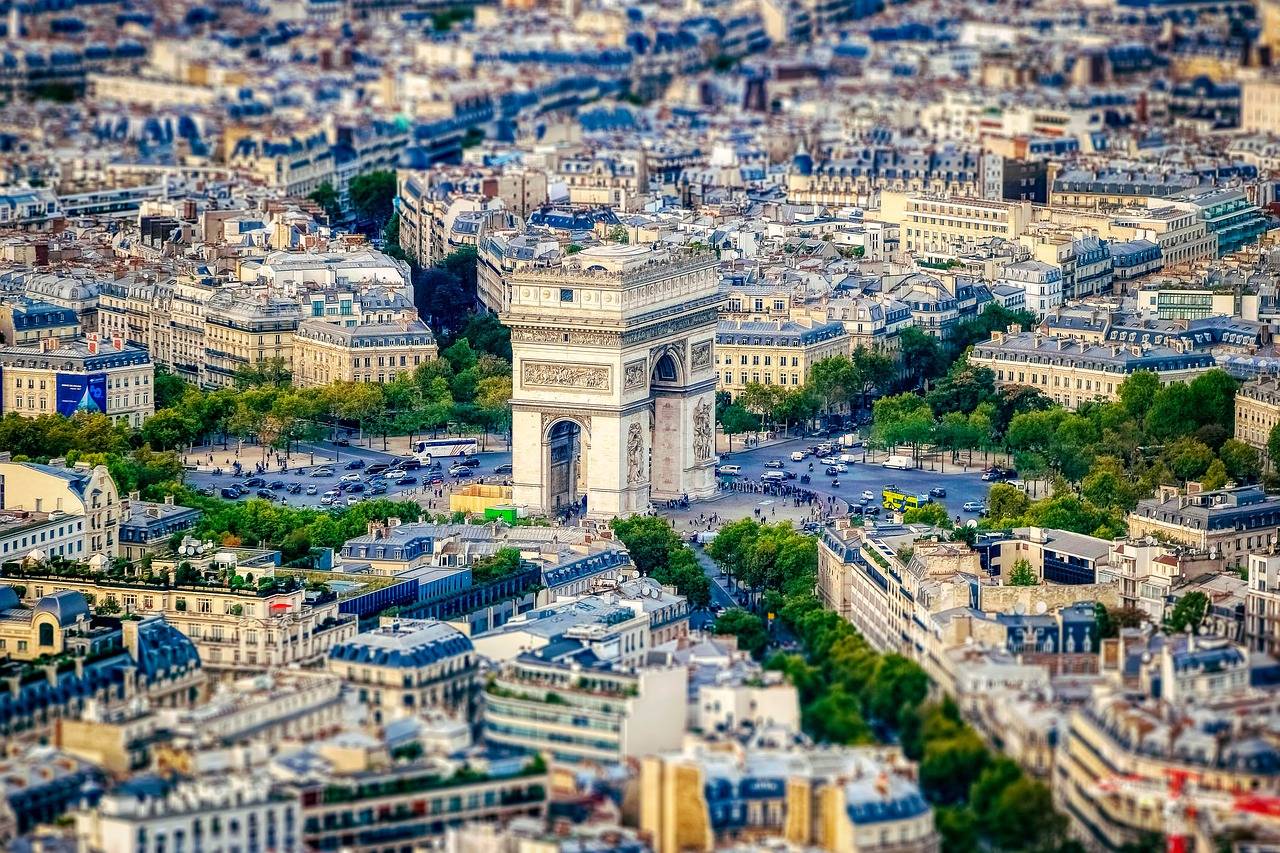 Editor's Note: This is your 36th known stop in Paris and extends extends the City of Lights' lead over Rome to 4 as the "Unofficial Stopped Pick-Pocket Capital of the World." Plus that's 3 stops in a row for France as travel restarts!

Your pants do stop theft. They stopped robbers from accessing my wallet in the Paris subway.

My incident occurred just as I got on the subway train. I was overwhelmed by a group of young pick-pockets all female. They had their hands all over me but could not unzip my pockets. There were about 5 of them.

They got off at the next station and there was a woman next to me who had her money stolen from her money belt. So the pants are really excellent in stopping pick-pockets.

- Martin A. from Rockford, Illinois