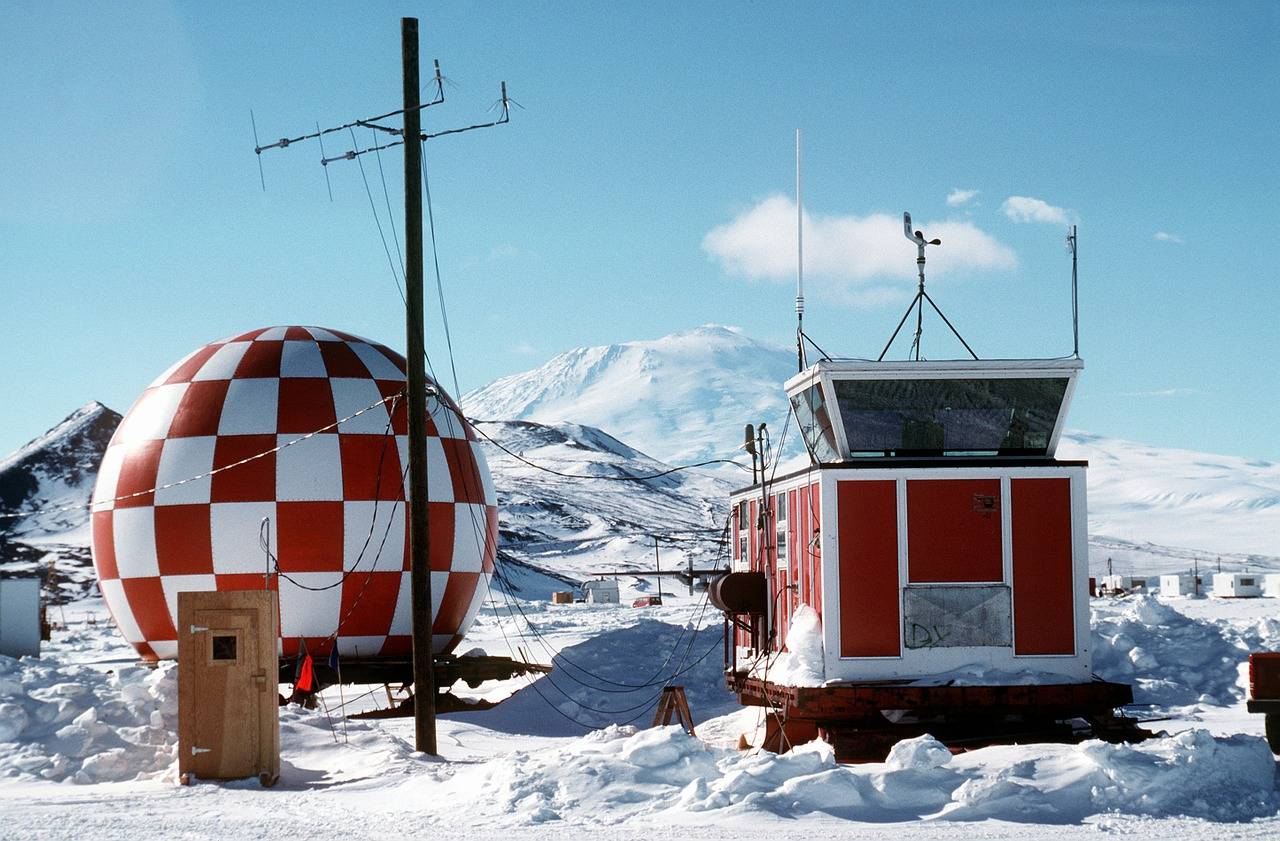 Dear Clothing Arts,
Two years ago, your pants really saved the day. We were far from another town for weeks and I don't know what I would have done without them.
We were headed to the south side of the island and our connection was delayed. It was colder than usual and my team was stuck at Ross Island. Our flight was running late to get back to the station before dark. When the chopper finally arrived there were two more of us than normal, so we were packed in pretty tight between the equipment.
As we were getting off, the snow was thick and it made for slow going. We were just happy to be off the bird at that point. The next thing I know, I feel a tug at a zipper. Turning around as quickly as I could on the ice, it was just a Gentoo and an Emperor trying to get at my sandwich stored in the cargo pocket. Good thing I had thought to zip it away or those pesky penguins would have made off with my lunch!!
- Cassandra S., Research Fellow, McMurdo Station, Antarctica
Ok, so this didn't happen. It is April 1st after all...
So far you've ONLY stopped pick-pockets on 6 of the 7 continents. Perhaps one day, someone will try to pick a traveler's pocket wearing our gear in Antarctica... who knows!
To check out all of your real-world stopped pick-pocket testimonials visit our testimonial page. 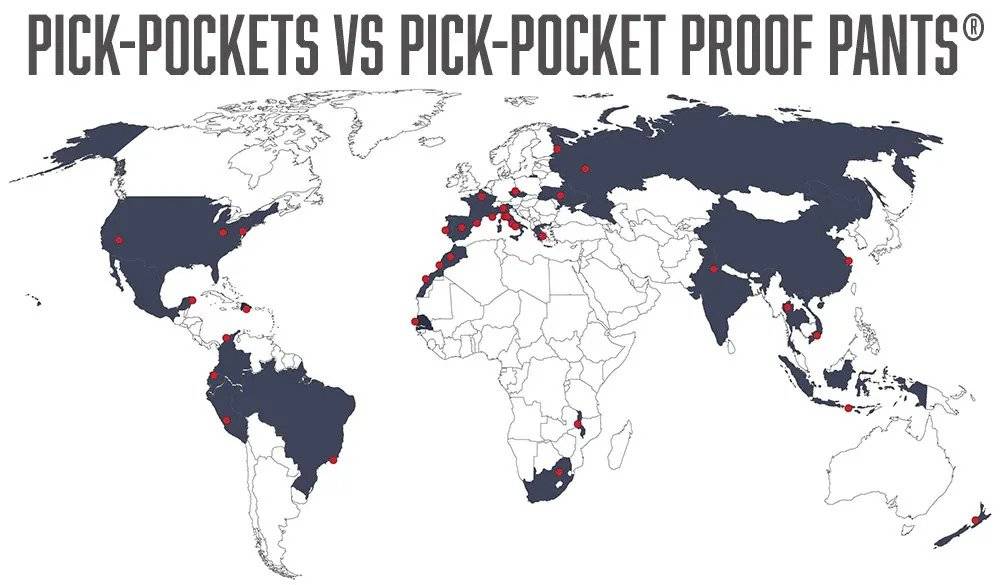